With 50+ Lotus racecars, the museum is home to the world’s largest Lotus collection.

Anchored by the Lotus 21, the first Lotus acquired by Barber, the collection spans Lotus history. Exhibits include a replica of the first car built – the Mark 1, which is no longer in existence – to the last F1 Lotus built – the Type 109. 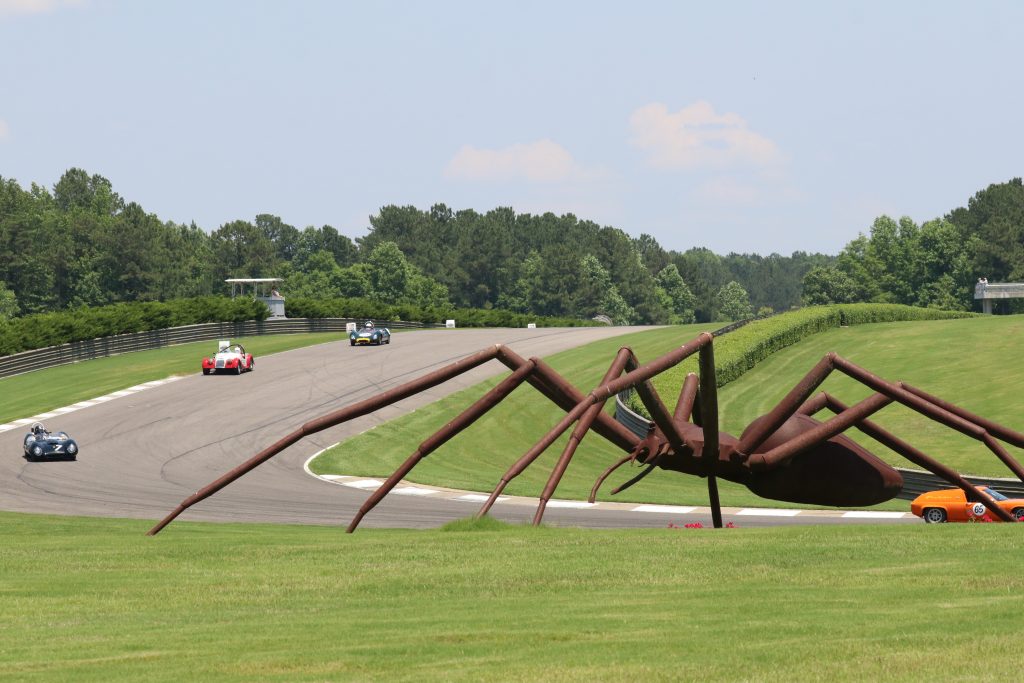 … And Revving Up for More

Besides Lotus cars, the Barber collection preserves the history of other acclaimed race cars, such as the 1964 Ferrari F-158 driven by John Surtees to win the 1964 Formula 1 World Championship. Nearly all the cars are ready to run at a moment’s notice on the Barber racetrack. Some of the most notable cars in our collection have traveled to worldwide historical events, such as the Goodwood Festival of Speed in West Sussex, England.